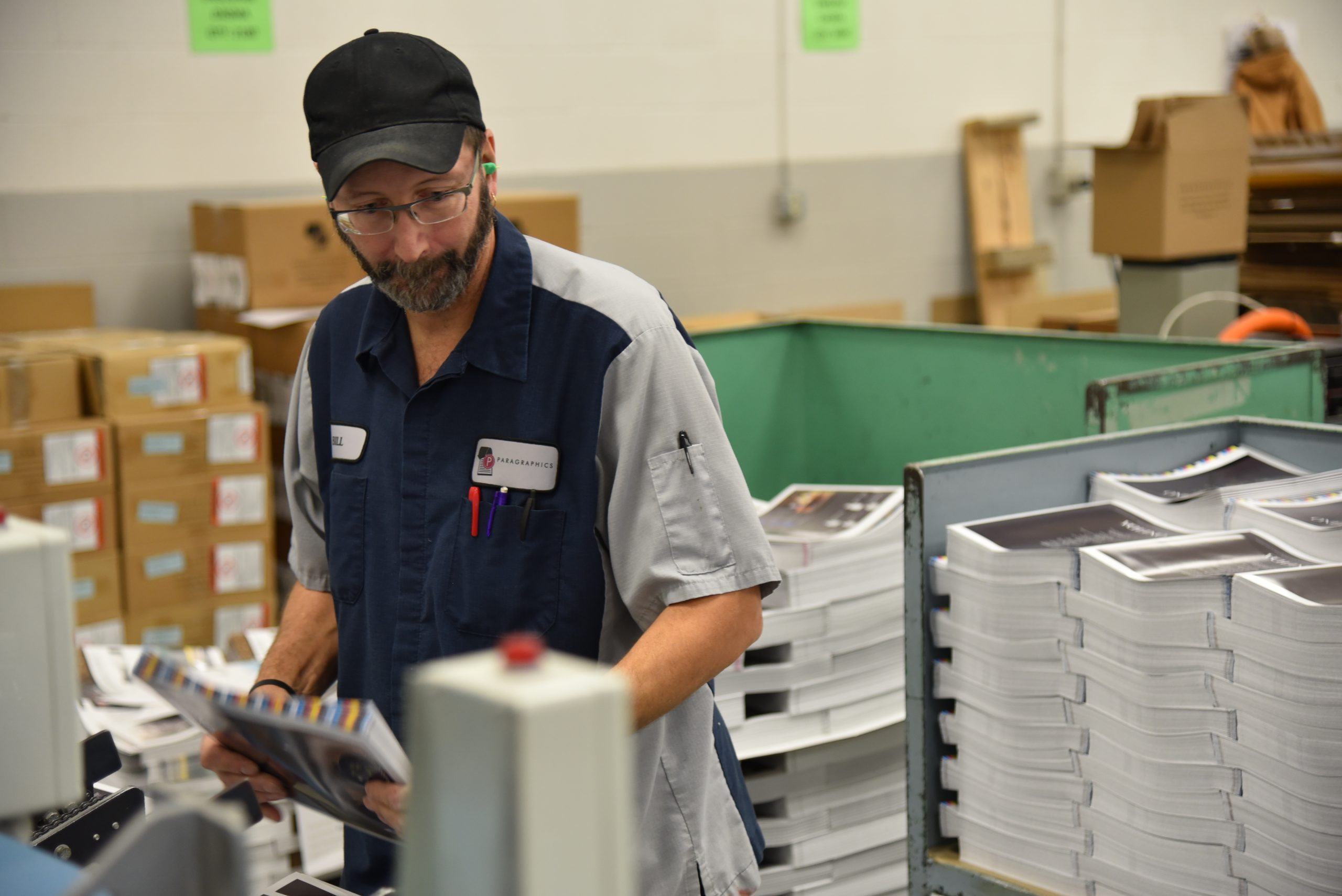 Nicknames: Wild Bill or Sweet (you have to ask his fumble ball buddies about it)

Favorite Movie Quote:  Stripes – “You can’t leave, all the plants will die.”

Interesting Fact:  Bill has worked in the printing business for over 35 years! His experience makes him extremely versatile around the shop, and there’s practically nothing he can’t do, just ask him! Bill is also an accomplished bowler, with five perfect 300-games. Unfortunately, his golfing career isn’t going as well.

What is something about Bill that you would never guess?
Bill wants to be a storm chaser! It’s actually not that surprising since Storms are windy and Bill is…….Yeah, you get it.

Bill’s Dream Job?
Bill would like to be The Starter at The Open.  The Open is the British Open which is the oldest, most well-known championship in golf. The starter of 40 championships just retired after 2015, so he just missed his real chance! Maybe he applied, who knows?

Bill’s Hero? Tom Landry, because he always loved his hat, not to mention he was one of the most respected and winningest coaches in the NFL.

Where would Bill go on his dream vacation?
Bill wants to lounge in a hammock overlooking the crystal-clear blue waters of Fiji – for at least a couple weeks. And if a storm hits…..all good.