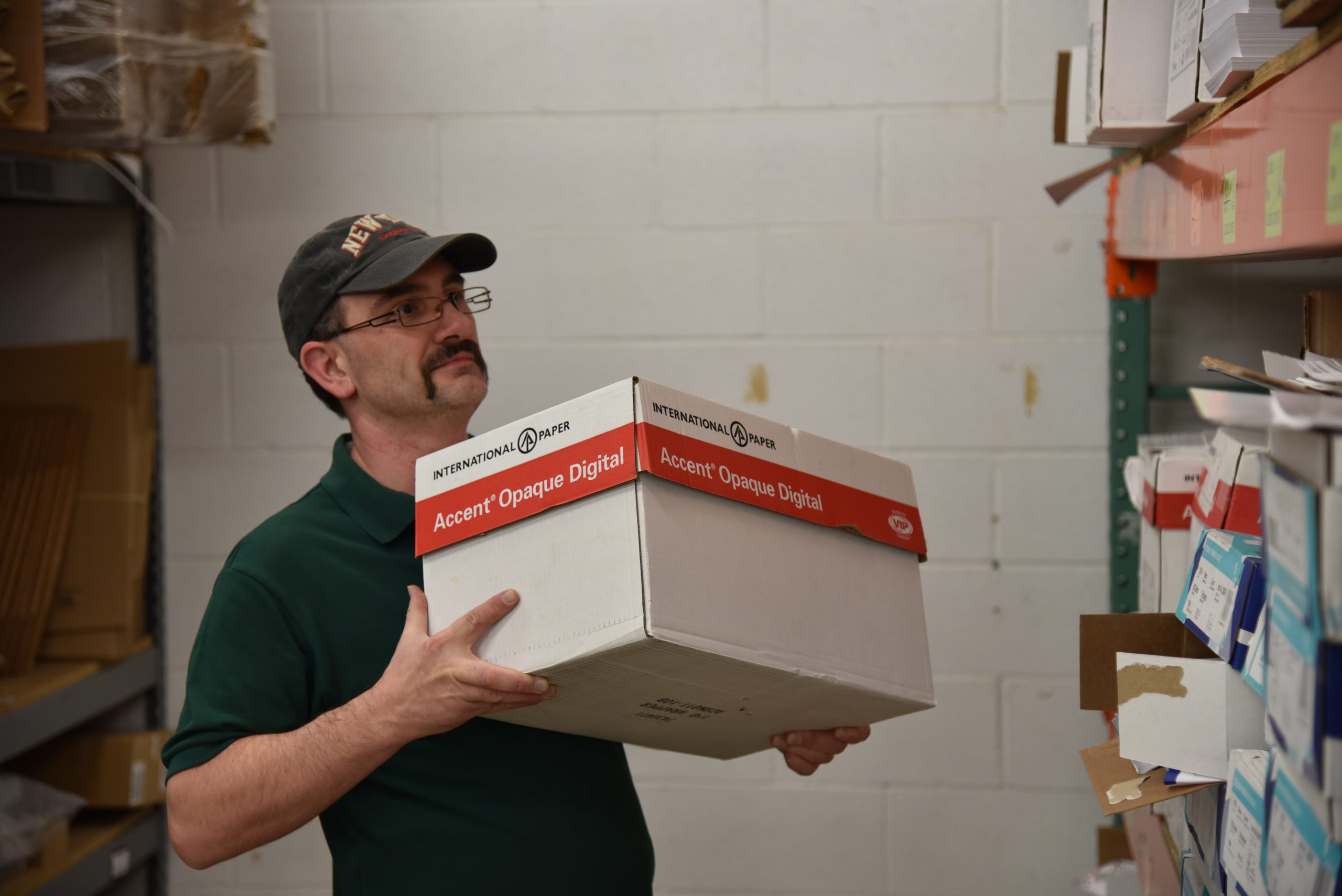 What is something that you would never guess about Bob?
Bob and his family recently hosted a German exchange student for 12 months.

What is Bob’s favorite thing to do outside of work?
Doesn’t matter the activity as long as he is doing it with his family.

What is Bob’s favorite movie of all time?
Altered States (released 1980, starring William Hurt if you want to add it to your “to watch” list)

What’s at the top of Bob’s bucket list?
Riding across the United States on his motorcycle.

Where would Bob go on his dream vacation?
Jerusalem