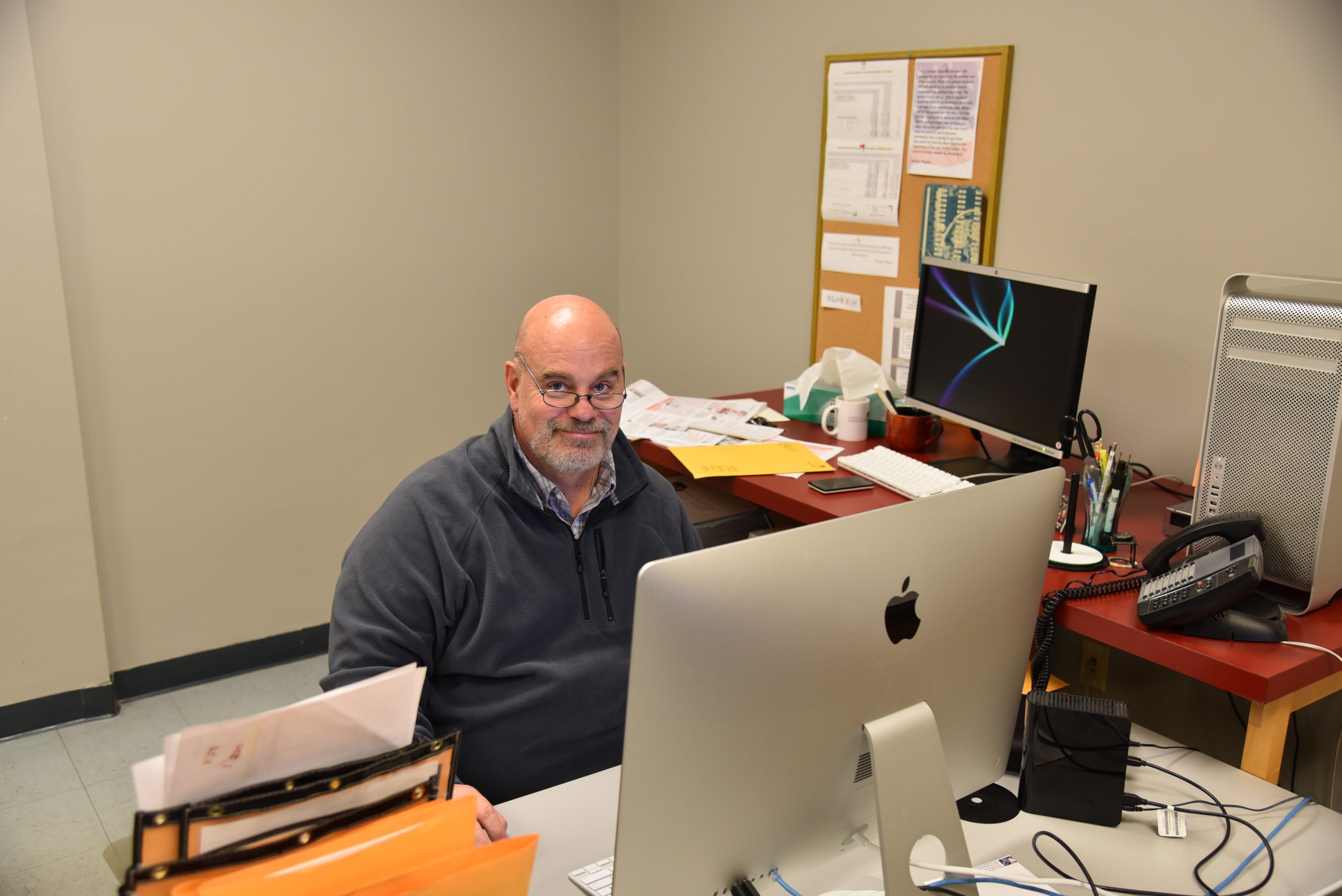 Role at Paragraphics:  Prepress Technician – Mike takes the document files from the customer and make sure that they print the way the graphic artist intended them to. He has seen a complete transformation of the pre-press process in his tenure at Paragraphics from art boards and film thru today’s completely digital workflow.

What is something about Mike that you would never guess?
Mike was captain of the 1974 Timken Trojan Football Team. This team had an undefeated season, which was the first and only time this ever happened in the history of Timken football. The coach of the team was Sonny Spielman. Their team’s water boy was future OSU and NFL linebacker Chris Spielman.

Where would Mike go on his dream vacation?
Jerusalem