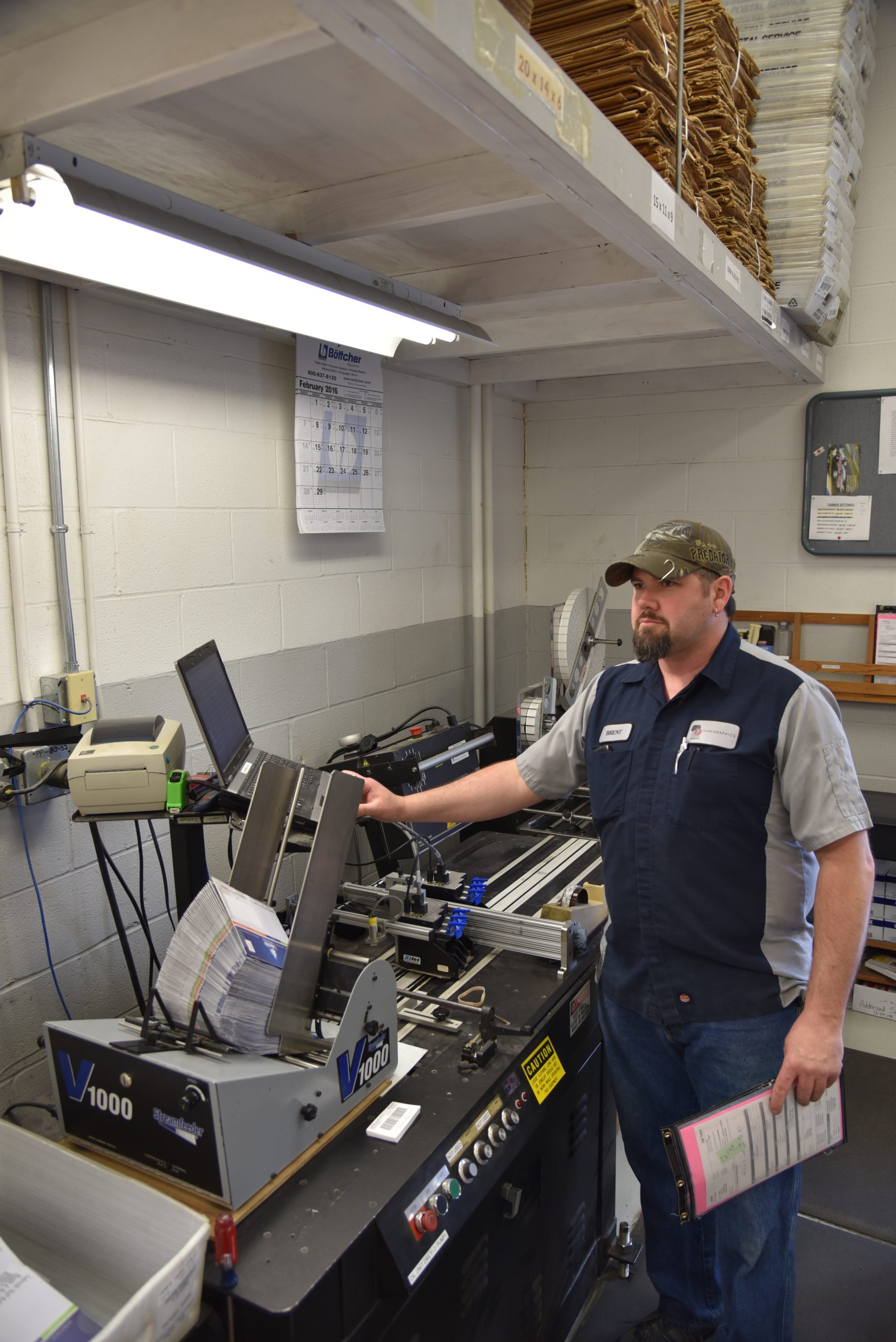 Role at Paragraphics: Bent is our lead binderyman and jack of all trades

What is something that you would never guess about Brent? Brent is an ordained minister and an avid amateur radio operator.

What is Brent’s favorite thing to do outside of work? Brent has contacted people all over the world on his ham radio when they often inquire what country he is from. Must be his New Philadelphia accent.

What is Brent’s favorite movie of all time? Deadpool (released 2016, starring Ryan Reynolds)

If Brent could have any job for a day, what would it be? Brent would work at Harley Davidson building motorcycles, but they don’t allow Ponchos and Cowboy Hats on the assembly line.

What’s at the top of Brent’s bucket list? Skydiving